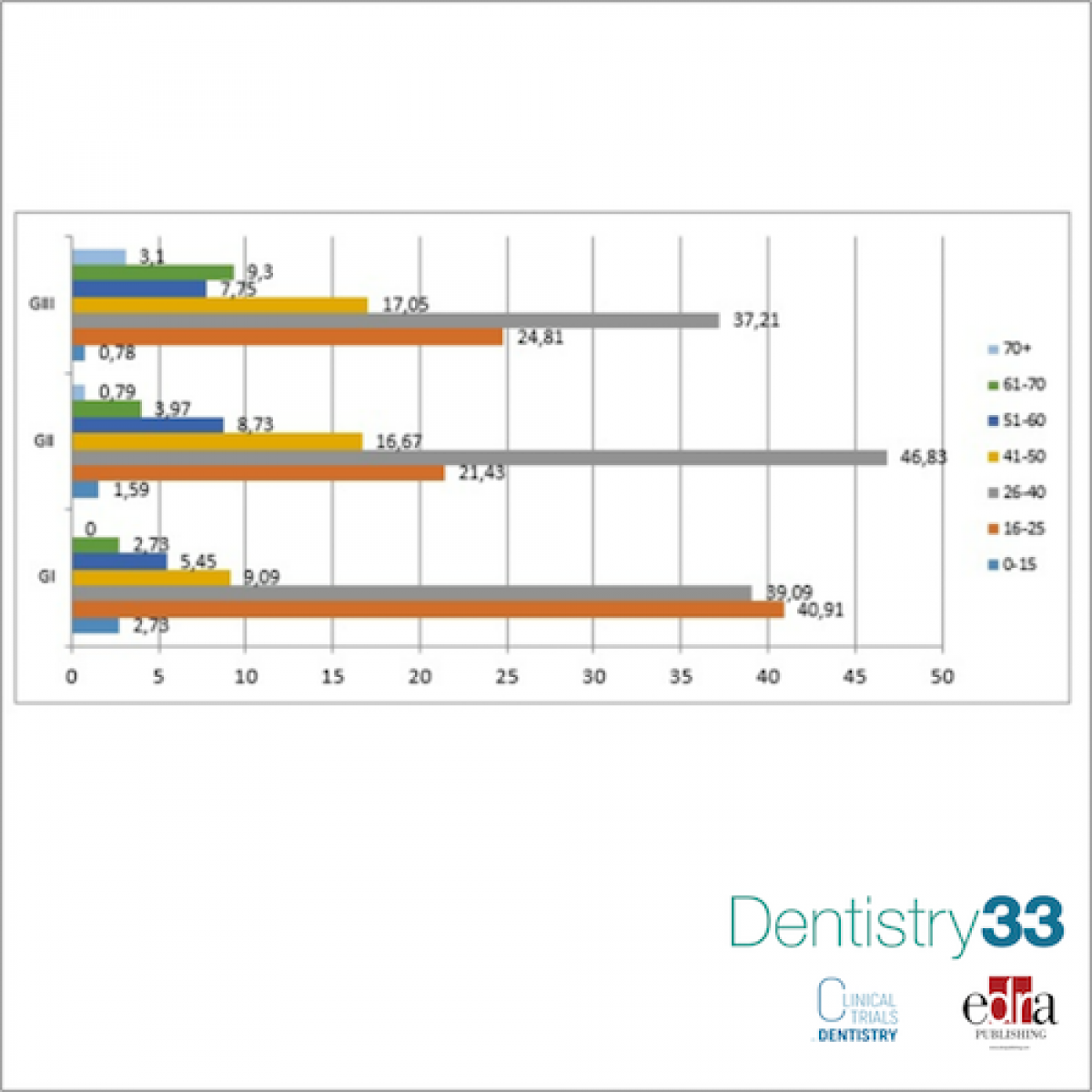 Aim: This study aims to compare the epidemiological data of three cohorts of dysfunctional patients attending to the Clinical Gnathology Service of “Policlinico Umberto I University Hospital -Sapienza University of Rome”, in order to highlight the salient characteristics of Temporomandibular disorders (TMD) and patients who are affected, and understand their evolution over time.

Materials and Methods: A homogeneous population of 387 dysfunctional patients, belonging to three different decades, consecutively extracted from the medical records in the archive, which contained all their personal, anamnestic and clinical data, was selected.  All patients were divided into three homogeneous groups of 129 subjects: GI (1990-1993), GII (2000-2003) and GIII (2010-2013). A descriptive statistical analysis of all the clinical and anamnestic data was performed.

Conclusions: the TMD patient, compared to the past, is on average less young and afflicted by painful and chronic diseases, almost constantly accompanied by painful symptoms associated with the purely articular or muscular one, such as headache and neck pain. These features make the dysfunctional patient more complex to be examined, so the specialist need to train properly in order to have a valid diagnostic and therapeutic expertise.

Clinical significance: the dysfunctional patient has changed over time several characteristics that must be considered in clinical practice. 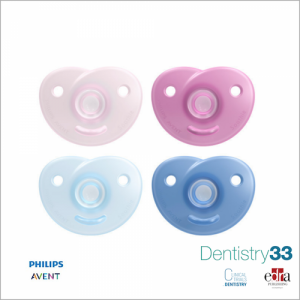 Philips Avent, a mother, and childcare product corporation, has launched a new line of products, including an orthodontic-friendly pacifier. The new line is designed to aid in feeding babies and to... 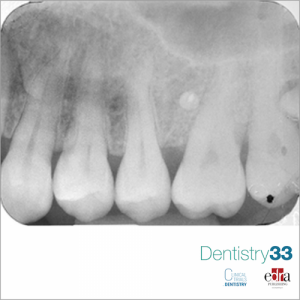 Periodontitis is an inflammatory disease caused by the formation of a bacterial biofilm that, especially in predisposed subjects, may lead to periodontal ligament destruction and alveolar bone... 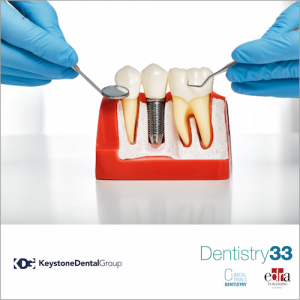 Dental caries and tooth wear remain an oral public health issue affecting nearly 100% of the adult population.  When the amount of lost tooth structure is important, often either a complete... 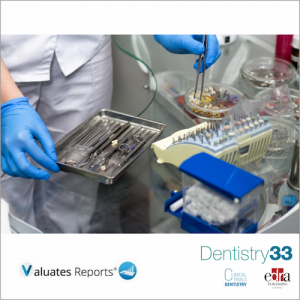 According to a recent report, Valuates Reports, a market analysis firm, has forecast the dental consumables market to grow at a CAGR of 3.9% between 2021 and 2027. The market is expected to reach...

NewTom Forum 2021 The pioneer of the Cone Beam Ct